It's been a while since my previous article. For this time the website survived some downtimes and my updates 😃

I am creating a cross-platform application Draw & GO and would like to share some steps and approaches which I used to create it.

One of the most important parts of each application is architecture. Creating a new application is like planning a baby. A good genetic and strong skeleton are keys to success. But do not forget that the code should always be useful, not just cool in terms of architecture, etc.

Modern applications have both website and mobile/desktop applications to synchronize users' data between different platforms.

Our task is extracting the common code - models and interfaces, which can be used in both web and mobile applications. It's called Domain and Application respectively.

The code, which is specific for the platform, we'll move to the Infrastructure and UI. These are the 4 base levels of the Onion architecture.

Onion architecture is the division of an application into layers. Moreover, there is one independent level, which is in the center of the architecture. The second level depends on this level, the third depends on the second, and so on. That is, it turns out that around the first independent level, the second dependent is layered. Around the second, the third is layered, which can also depend on the first. Figuratively, this can be expressed in the form of an onion, which also has a core, around which all other layers are layered, up to the husk.

The number of levels may differ, but the center is always the Domain Model, that is, those model classes that are used in the application and whose objects are stored in the database.

Onion architecture in the development of cross platform applications. Part 2. Domain and Application 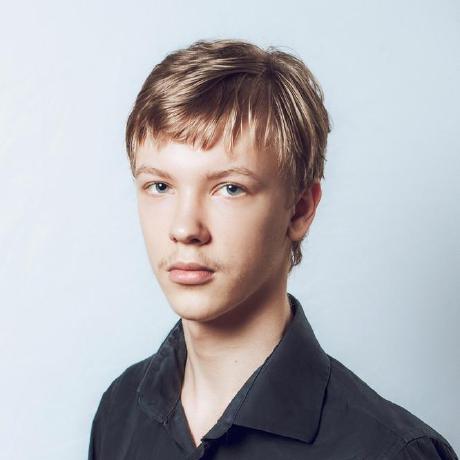 Amongst my many interests, developing software and solving practical issues are my most passionate. I love a good challenge and/or head-scratcher, and absolutely love to learn new things.

My outlets for these interests come from dabbling with various side projects, learning new technologies, and contributing to software that has a direct impact on the end user.

.NETCoreApp,Version=v6.0
© 2021
An error has occurred. This application may no longer respond until reloaded. Reload 🗙